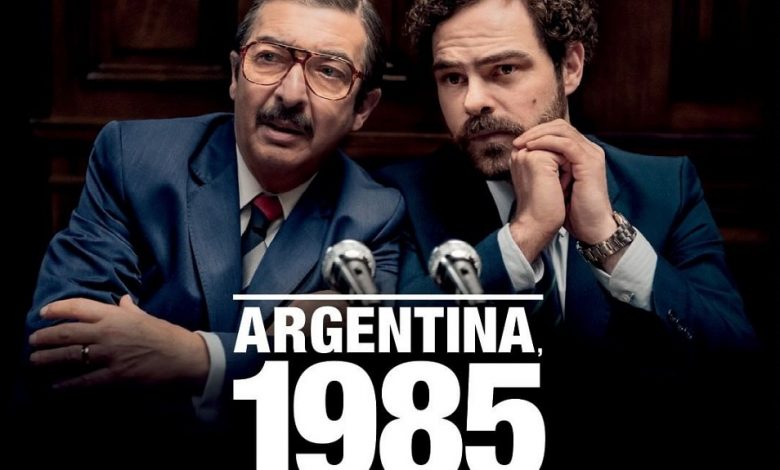 Actors Ricardo Darín and Peter Lanzani are tipped for 2023 OScar nominations as Best Actor and Best Supporting Actor, respectively, by the website “Variety” for the fim Argentina, 1985, directed by Santiago Mitre. At its premiere projection at the Venice Film Festival at September’s fist weekend, the picture, which describes the trial of the juntas of the 1976-1983 militaru dictatorship, received nine-minute ovation, more than any other film. The picture will be shown in Argentine cinemas as from Septmeber, and will eventually be streamed on the Amazon Prime Video platform.